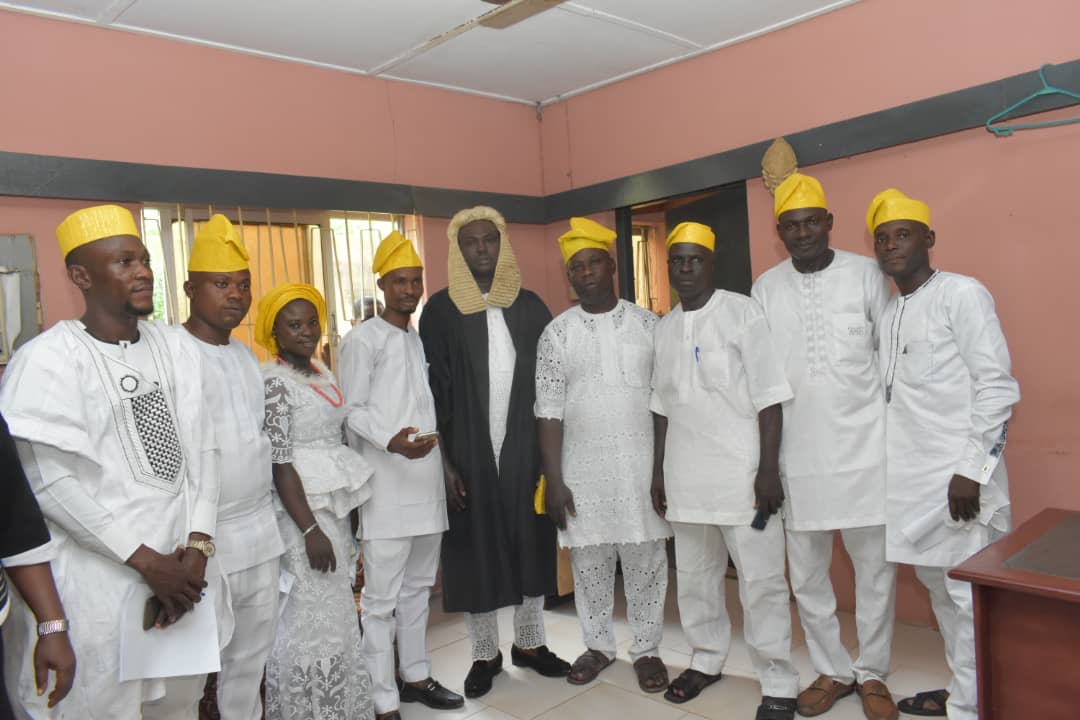 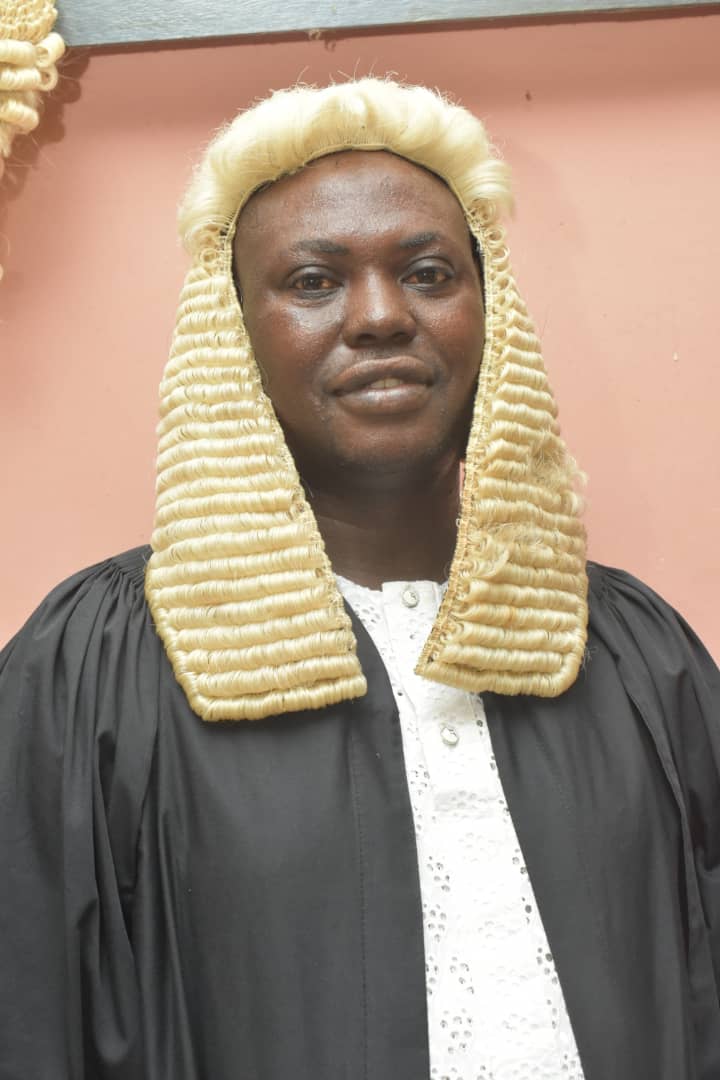 Speaking at the inauguration, Hon. Adeyemo expressed her appreciation to His Excellency, Prince Dapo Abiodun MFR, the Executive Governor of Ogun State for laying the foundation for a successful local government election for her and the legislators through the commissioning of people oriented projects in various wards across the Local Government Area.

She equally appreciated the State’s Deputy Governor, Engr. (Mrs.) Noimot Salako Oyedele and other leaders of All Progressives Congress (APC) in the State and the Local Government.

The Council boss congratulated the newly sworn in Councillors and also charged them to see their election as a call to service by contributing their quota towards the development of Odeda Local Government. She also tasked them to make laws aimed at improving the living standard of the people.

After taking the oath of office, the members of the newly inaugurated 8th Legislative House performed their first Legislative assignment by electing the principal officers of the House. Hon. Rotimi Adeyemi was elected as the Leader of the House, Hon. Olayinka Kazeem as Deputy Leader, Hon. Kehinde Olayiwola emerged as the Chief Whip and Hon. Samuel Idowu as the Majority Leader.

Responding on behalf of his colleagues, the Leader, Hon. Rotimi Adeyemi assured of their cooperation with the Executive arm of government to the benefit of all residents of the Local Government Area.

Naomi Osaka says she has ‘that itch’ to return to tennis...

What makes eNaira different from money in your bank account

Annie Idibia: I’ve been through hell from a very young age

ABOUT US
News world prime is your news, entertainment, music fashion website. We provide you with the latest breaking news and videos straight from the entertainment industry.
Contact us: contact@newsworldprime.com.ng
FOLLOW US
© Developed by Timothy Odedina
MORE STORIES